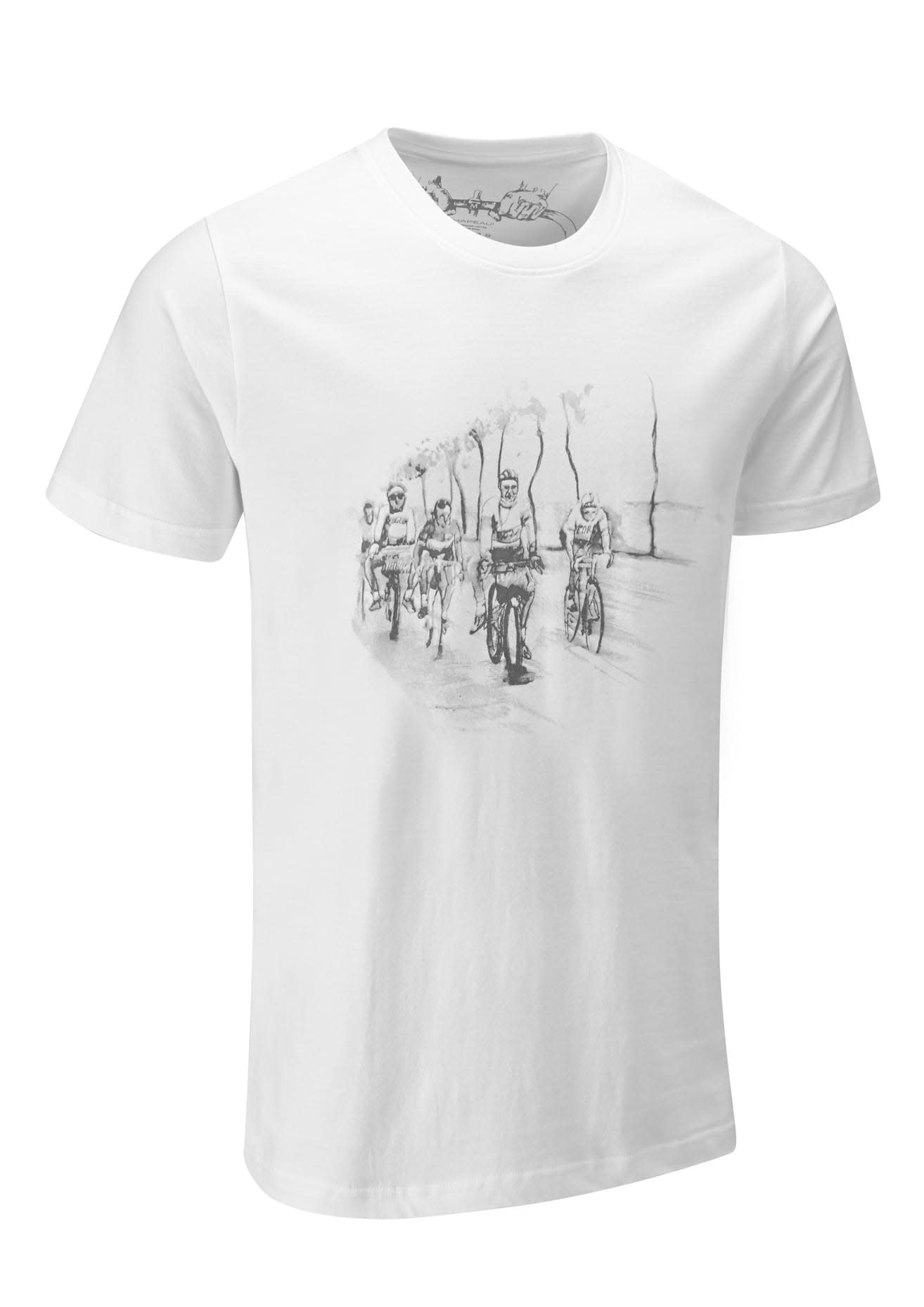 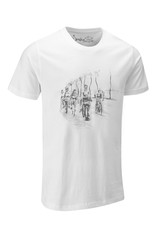 .Famed for his role as trusted domestique to a stellar cast of champions including Jacques Anquetil, Rik van Looy and Tom Simpson, Vin Denson embodies the spirit of Chapeau! He took on the turbulent world of cycling with good humour, panache and an unwavering sense of camaraderie. Whilst spending most of his career riding in the service of other people, Vin had the strength and talent to win in his own right — the first Briton to win a stage of the Giro d’Italia and a palmares including overall victory in the Tour of Luxembourg.

Add your review
0 stars based on 0 reviews