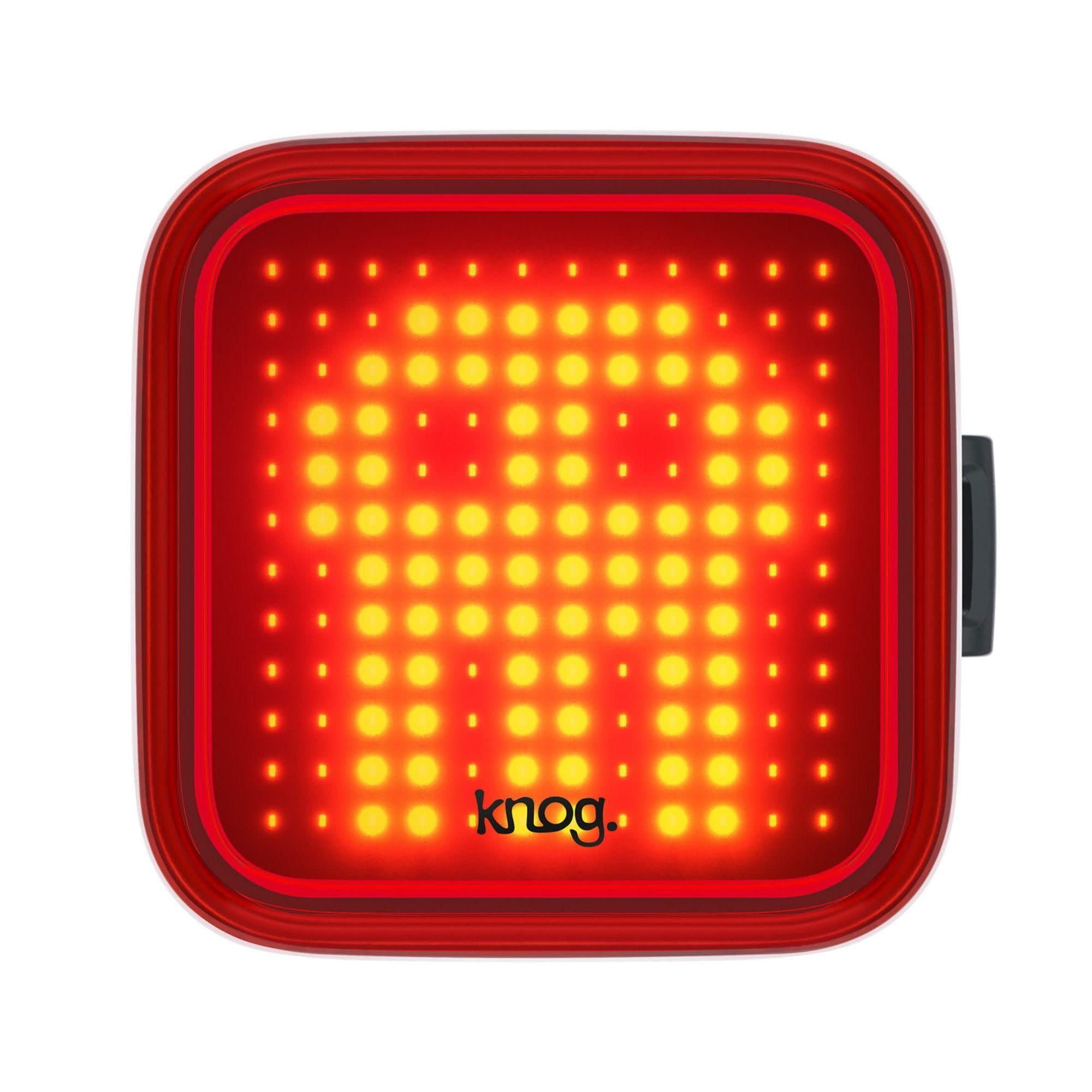 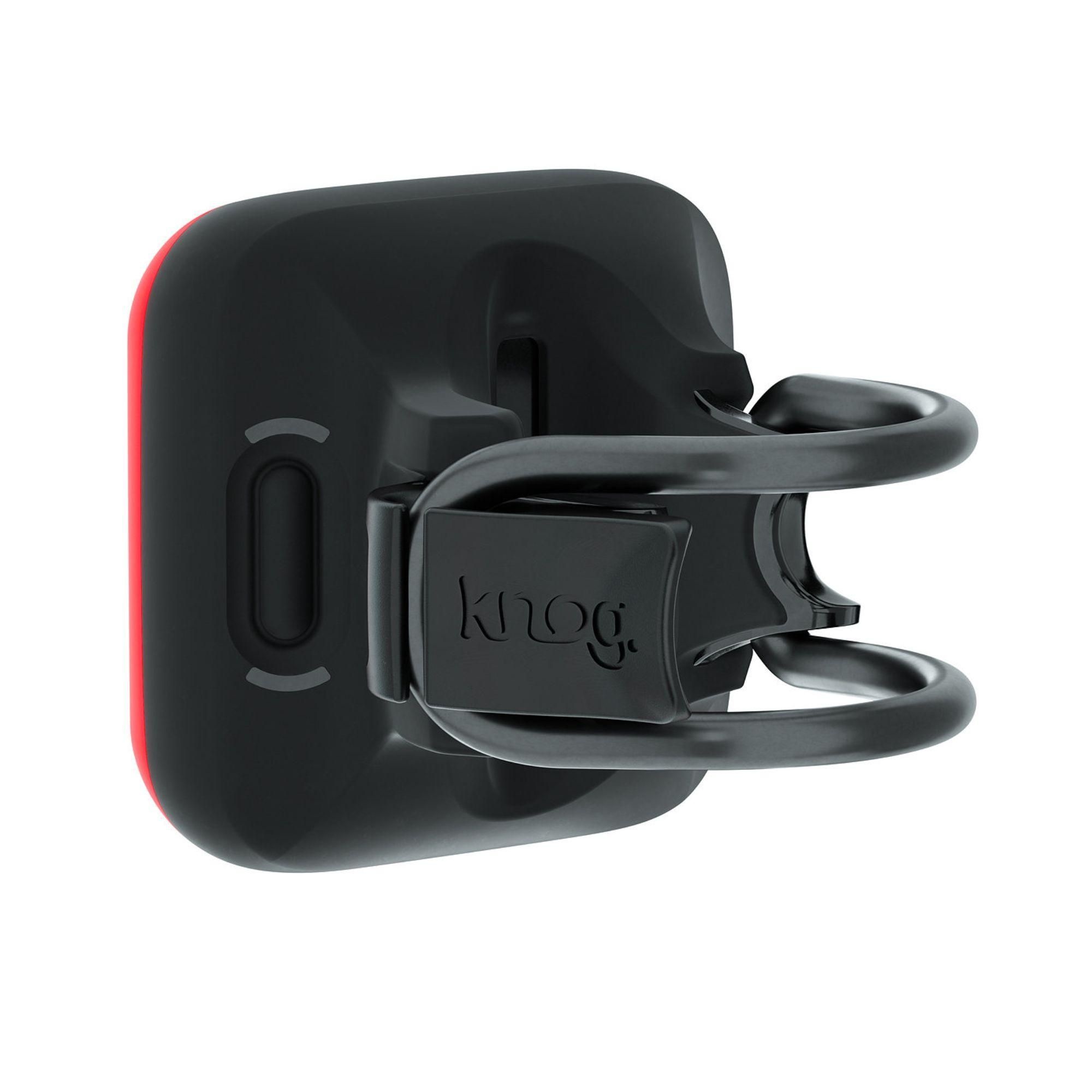 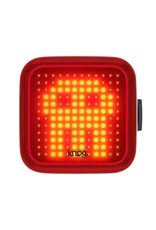 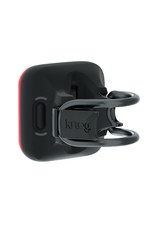 When the first Blinder launched in 2012, it became an almost instant classic Knog product. Beloved for its compact design, easy operation, adaptable attachment system and powerful output. However even the most classic of products deserves updating and such is the case with the introduction of the new Blinder bike light from Knog.

Retaining all of the elements that made the Blinder such an admired light the world over, the new Blinder also now comes equipped with a slew of improvements that soon becomes apparent to any user.

Following Knog's original Blinder lights was always going to be a tall order, but in the all new Blinder Knog's R&D team have kept all the best loved elements and still managed to achieve improvements that will be instantly noticeable to even the most casual of user. Bring on 2020, which Knog predicts will be the year of the (new) Blinder.

Add your review
0 stars based on 0 reviews